38% of Portuguese people are E-commerce Supporters. 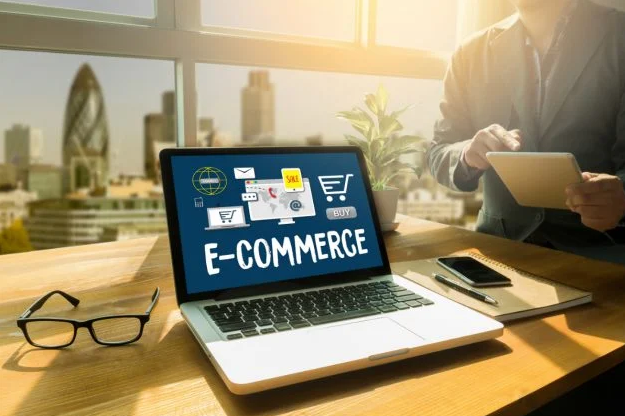 Written by Jerónimo do Valle
Portugal rose two positions in the most recent e-commerce ranking of the United Nations Conference on Trade and Development (UNCTAD), but only really improved its indexation value by 0.5 points, compared to what was registered in the previous report. The two positions conquered place Portugal in 40th, among the 152 countries evaluated, with Switzerland on the podium, followed by the Netherlands and Denmark.
The index ranks 152 nations on their readiness for e-commerce, an industry valued at $4.4 billion globally, representing a 7% growth over the previous report. Countries are evaluated on the security of Internet servers, the reliability of postal services and infrastructure, as well as the percentage of the population that uses the Internet and has an account with a financial institution or financial services provider.

After the podium, the remaining top 10 are formed by Singapore, United Kingdom, Germany, Finland, Ireland, Norway and Hong Kong, making it clear that Europe "continues to be the most prepared region for e-commerce", highlights the entity . Those considered the two largest e-commerce markets in the world, China and the United States, occupy 55th and 12th place in the ranking. UNCTAD explains that while the two countries lead the sector in absolute terms, they “resent it” when relative comparisons are made.

Survey data reveal that 75% of Portuguese used the Internet in 2019 and, of these, 51% buy online. Compared to the total population, 38.3% of Portuguese people are e-commerce supporters. The results put Portugal behind European peers like Cyprus, Slovenia, Greece, Italy and Poland, not to mention France or Spain.