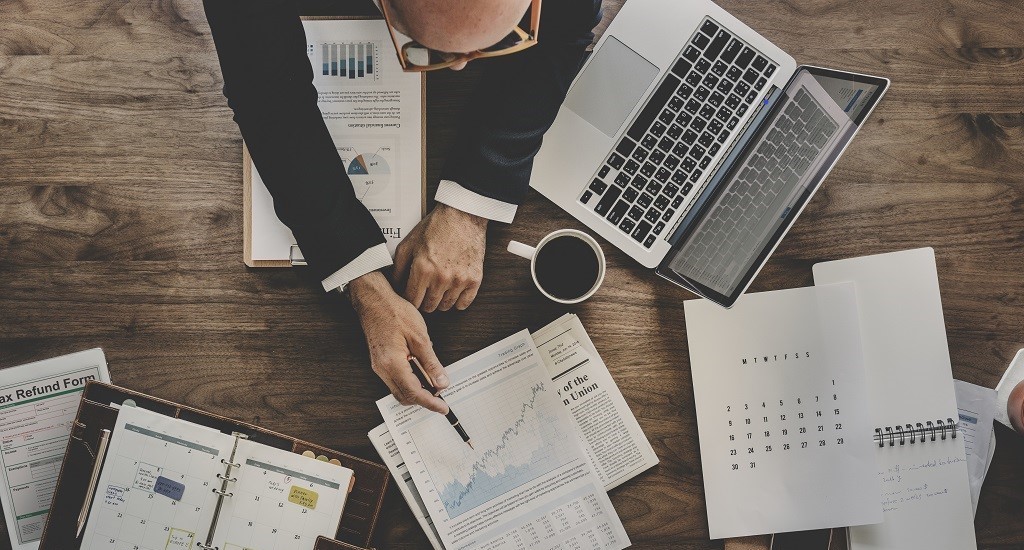 Written by Jerônimo do Valle
The last two years have provided extreme momentum for technology and innovation. Businesses and industries were shaken and some were forced to embrace digitization faster than planned.
When experts discuss this type of trend, e-commerce is one of the prime examples. Unsurprisingly, we're talking about an industry with a history of tremendous growth and a lightning-fast ability to adapt to challenges. Other sectors, however, work in the opposite direction of this path and, instead of advancing towards the new digital scenario, they remain refractory to this cycle of evolution - they are called late adopters or laggards.

To these industries – typically with long histories and whose workforces are often less “technology savvy” than in emerging industries – there is, at the moment, a high demand for tools that are easy to access and operate, however, when the issue is the “development of such solutions”, the task is no longer so trivial.

Talking about the topic, first of all, time should be invested in explaining the product using a vocabulary appropriated to the reality of the company, its employees and managers. When a tool is designed, just learning to speak the “language” of its users will make user education and adoption much easier and faster. With each improved version of the product, an extra effort should be made to further reduce the distance between the customer and the digital world; optimization is an always-on approach.

Moving forward, as the product continues to be polished and improved, users will have different points of interaction with the system. Some may catch on quickly, others may get confused, and when confusion and frustration sets in, it usually gets to the point where late adopters give up and go back to the “old ways”.

It is well known that the overall user experience is directly linked to how they receive help when they feel “stuck” or have a problem, so hiring a team of support professionals who are patient and “easy to understand” will give laggards a stronger sense of security when diving into the digital world.

There is no denying that numerous technological tools are being created every day by the competition, however the trick to make users prefer to opt for the developed product is not only to solve the needs of the corporation, but to go further, showing new opportunities and possibilities users may never have dreamed of before.

Finally, communication and interaction with the user's reality are two of the most important steps in the development of tools for the late sectors. A detailed monitoring of the entire operation of the industry is also an important differential and, of course, there is always an emphasis on the human factor. It's important to point out to customers, especially late adopters, that technology is not meant to replace people; but rather to empower them and make the company better as a whole.
See all articles
See all articles