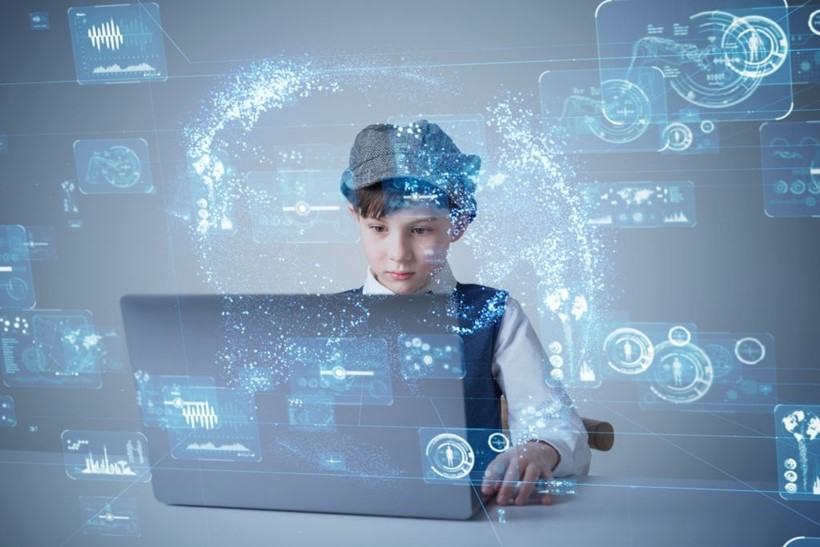 Written by Jerônimo do Valle
It's a story common to all industries today: Investors only want to see "optimistic" charts in projections. However, edtech's overall growth over the past 18 months has increased so much that companies need to report triple annual recurring revenue growth to get noticed.
Some companies – such as GoStudent, Ornikar and YouSchool – manage to accomplish the feat, but others, without a doubt less adequate to the conditions presented by the pandemic, find it more difficult to present this type of exponentiation.

One of the most common themes in young firms is the emphasis on international expansion for growth. Indeed, a survey of edtech companies about their plans, priorities and pitfalls, curiously demonstrated that internationalization late in the journey seems to make facets of expansion more viable. Higher budgets, of course, allow entry into multiple markets almost simultaneously.

The data also revealed an almost uniform division of target customers between companies, institutions and consumers, as well as a good distribution of domestic markets. The largest contingents were from the UK and France, with thirteen and nine respondents, respectively, followed by the US with seven, Norway with five and Spain, Finland and Switzerland with four each. About 40% of these companies had not yet left their country of origin and the rest had gone international.

Expansion across borders is an interesting and nuanced part of an edtech's path. Unlike their fintech neighbors, it is assumed that edtech firms need to expand into a number of large markets in order to achieve a scale that makes them attractive to investors. This, however, is already less true than at the beginning of 2020, as digital education and work are now so common that it is possible to build a billion-dollar edtech in a single, larger European market.
See all articles
See all articles