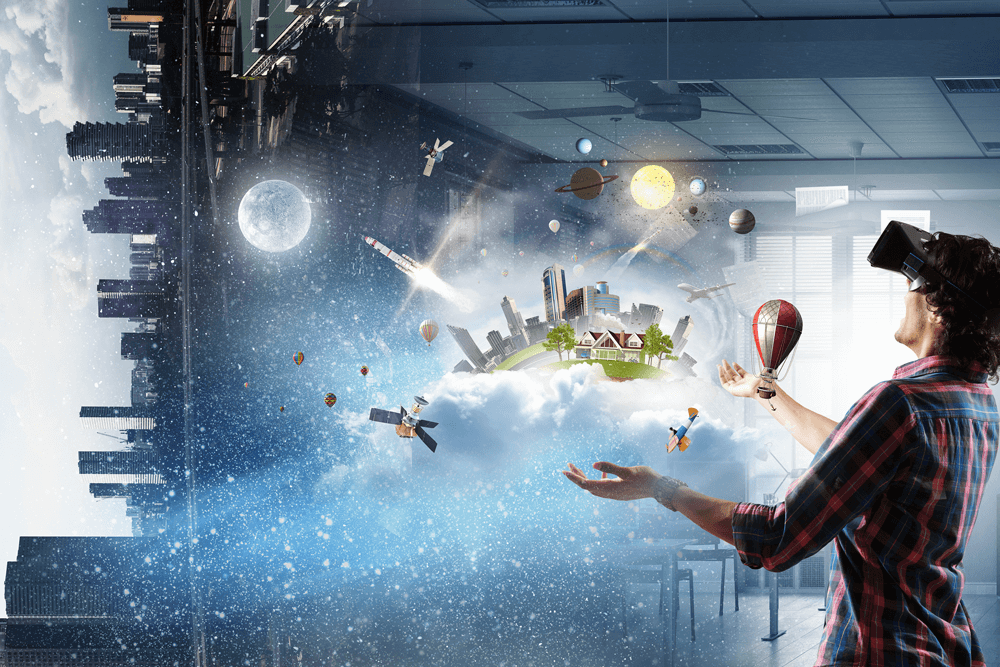 Written by Jerônimo do Valle
Despite the sci-fi connotation of the expression, “Virtual Reality” (a term used to designate a computer-generated environment, where the user can explore and interact) is already used in several sectors.
In the automotive industry, for example, RV allows engineers and designers to test a vehicle's build and appearance before commissioning expensive prototypes. Thanks to the technology, the main brands in the market can carry out initial design and engineering analysis, without spending any money on manufacturing the parts themselves.

VR can have an even more significant impact on healthcare, giving professionals the opportunity to train in virtual models to prepare themselves before operating on real bodies. VR can also be used as a treatment for mental health problems, with Virtual Reality Exposure Therapy considered particularly effective in treating PTSD and anxiety.

In online shopping, tourism, architecture and in the learning process itself, VR will influence all of our lives, sooner than we imagine. The possibilities are endless and the only activities we can't replace in the virtual environment are eating and sleeping... for now.
See all articles
See all articles