Spinnaker 2; the advancement of Neuromorphic Computing. 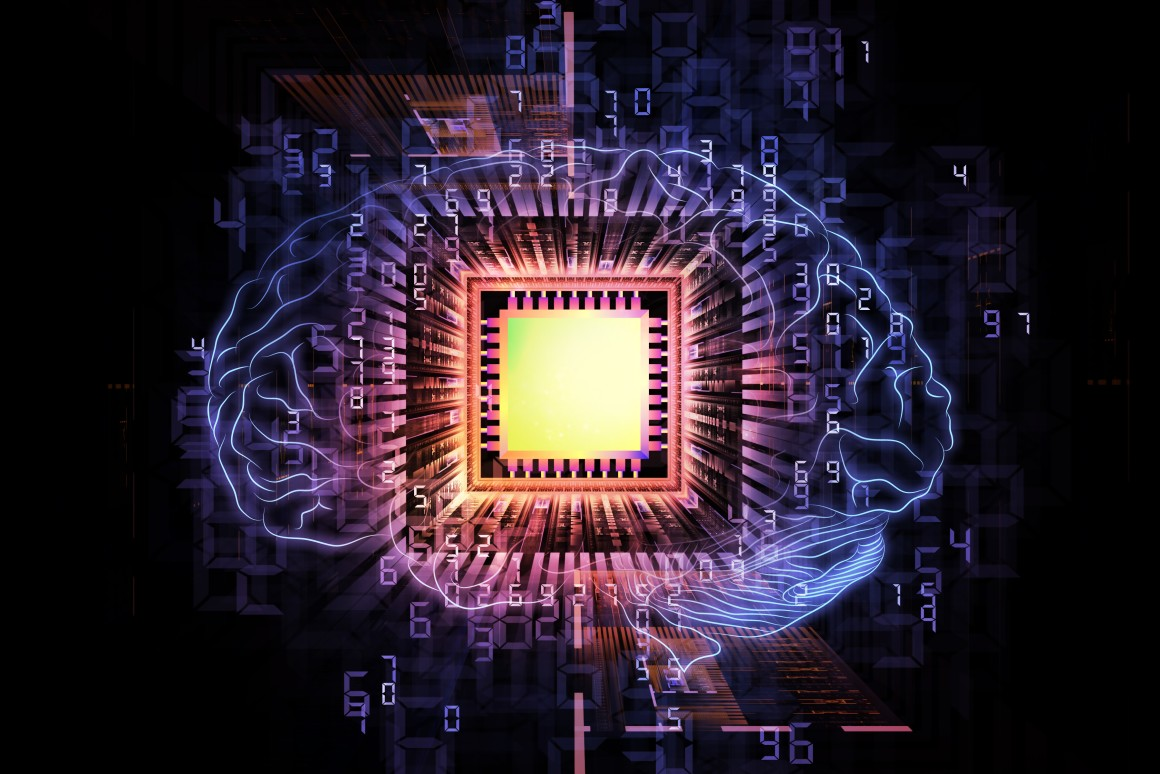 Written by Jerônimo do Valle
A collaboration between UK and German universities has announced the release of a new version of the world's most advanced neuromorphic processor, now renamed SpiNNaker 2.
Inspired by the way the human brain processes information, the neuromorphic chip is adapted to run artificial intelligence algorithms.

Spinnaker is an acronym for Spiking Neural Network Architecture, something like peak voltage neural network architecture, in reference to the electrical firing of synapses that communicate between neurons.

The new version, SpiNNaker 2, built by a team from the Technical University of Dresden, was completely redesigned to compose a cloud system, called SpiNNcloud, which allows the connection of up to 70,000 processors without losing real-time execution speed.

The first version of SpiNNcloud will be unveiled at the university for research purposes, but the team already has a startup that intends to go a long way: “The SpiNNaker 2 is the key enabler for real-time AI with massive data rates. A dramatic impact on AI applications that are beyond current hardware because of their triple demands of low latency, high throughput and high energy efficiency, such as smart cities, 5G, tactile internet, autonomous driving, etc. ", wrote the team.
See all articles
See all articles