The relevance of MVP for IoT startups. 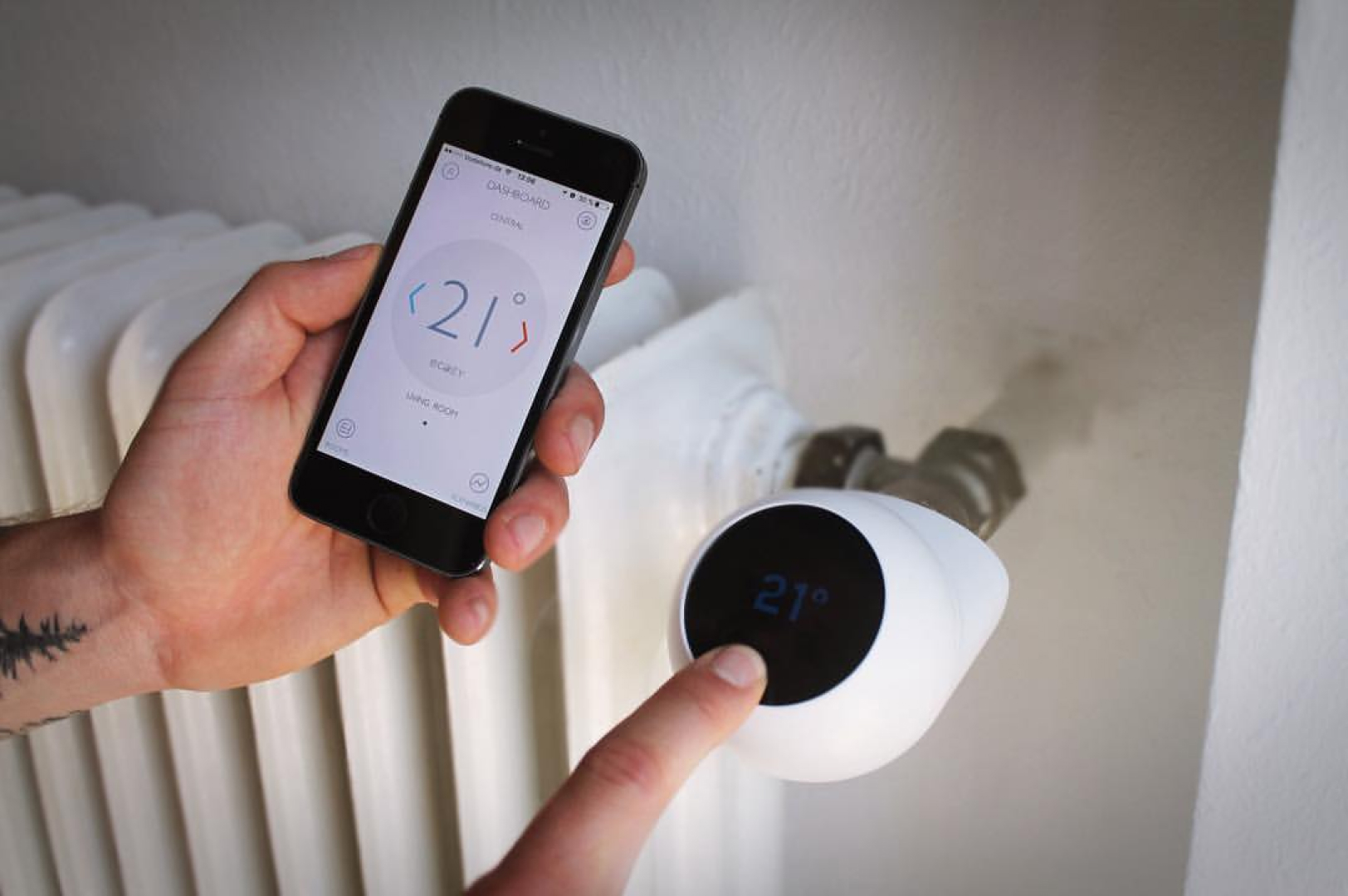 Written by Jerônimo do Valle
Most IoT Startups fail because they work hard to come up with a “perfect solution” and by getting involved in development issues that consume time and resources, they end up neglecting the main thing; the need to validate, first, that the product/service is something people are really willing to “use”.
In simple terms, IoT designs duplicate / represent real objects in the digital world, optimizing the performance of those devices (“things”) in the physical universe. Whether for tracking, remote control, maintenance or aid in decision-making, such structures imply launch difficulties, as they require a whole concatenation of elements such as hardware, software, security and network conditions for their correct functioning.

Then the biggest problem arises; an IoT solution, built from scratch, including custom hardware and software, can cost upwards of $100,000 and take at least half a year to implement. So the logical conclusion is that it would be wise to initially abandon the concept of a perfect system in favor of an MVP (Minimum Viable Product) that is more cost-effective and viable.

First, in this MVP, HARDWARE is critical as it forms the first tier of IoT solutions. We are talking about sensors and mechanisms connected to the "things" to be tracked, controlled, etc.

At this stage, it is not advisable to invest in bespoke equipment. It's smarter to choose from the options available online, even if they're not 100% perfect. This hardware, in question, may not be visually pleasing, nor perfectly adapted to the Startup's needs, but it should be enough to “test the idea”.

Regarding CONNECTIVITY, the best attitude to interconnect the hardware to the IoT platform (which is the middleware between the devices and the user's application) is not to buy routers or gateways, without first testing the alternatives already available on site. Depending on the case, it can work well with WiFi network or some other infrastructure already installed.

The SOFTWARE is the last layer of an IoT solution, the end user layer. Surprisingly, at this stage it is still not advisable to direct resources towards developing a custom application. Choosing an open source IoT platform and building something with the help of ready-made templates fills that space. It is a fact that the design will not be the best, but it will serve its purpose; bring Startup's IoT solution to the market.

Once these steps have been taken, after the MVP proves to be successful, it's time to involve investors in launching a future version with improvements. Therefore, it is necessary to consult experts and/or reliable IoT providers with relative experience to build custom hardware, improve connectivity and implement more suitable software.