What is "Distributed Ledger Technology" or "Blockchain" ? 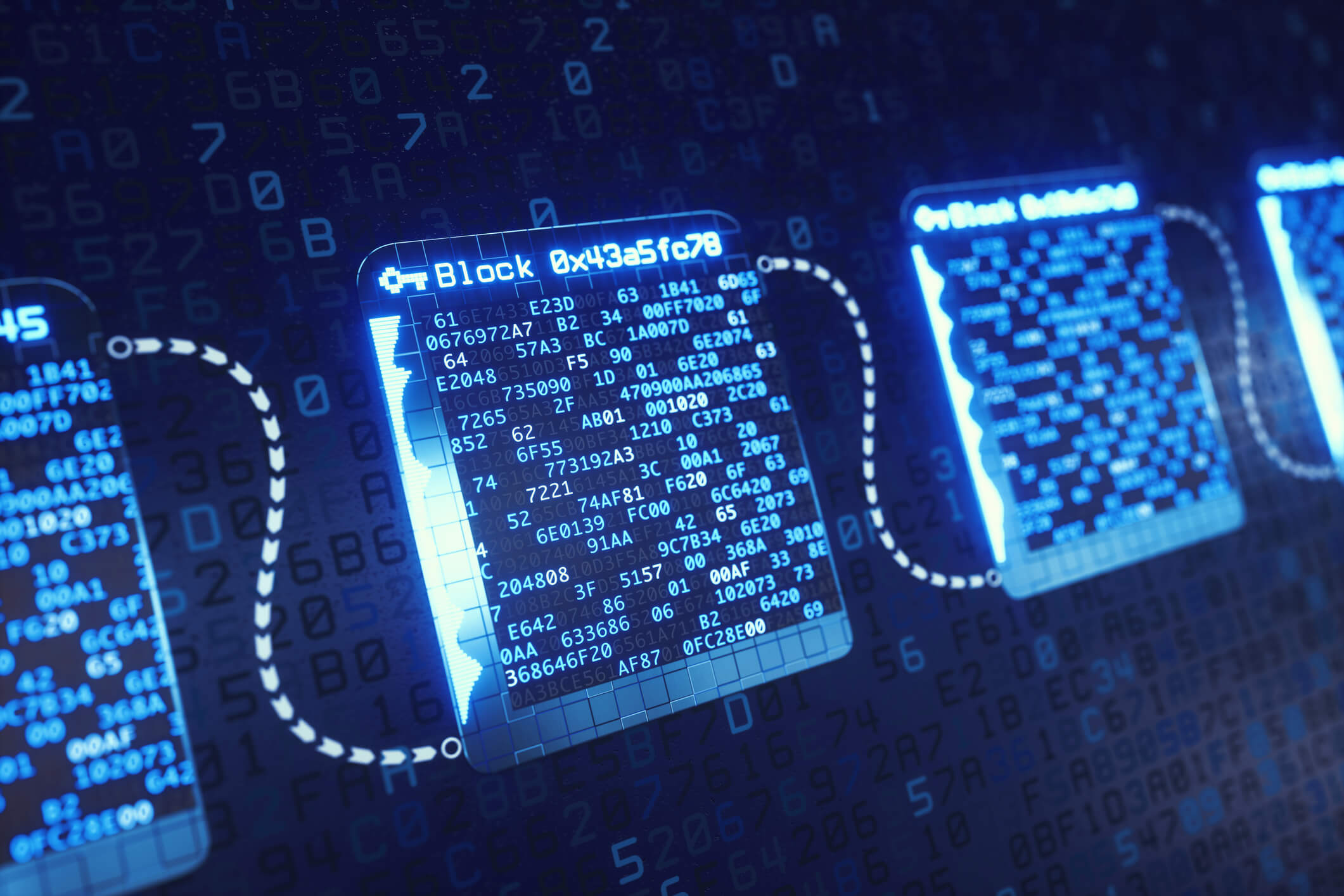 Written by Jerônimo do Valle
Distributed Ledger Technology (DLT), commonly known as "Blockchain Technology", refers to the technology behind decentralized databases that, through a peer-to-peer network, provide control over the evolution of data between entities using consensus algorithms that guarantee replication between network nodes.
For simplicity, imagine a “book” owned by all users, where anything written would remain forever and, simultaneously, all “entries” could be compared with other users' books to verify and validate what was written; this is the essence of DLT.

The units where information is recorded, that is, the “pages” of this book, are the "blocks". Each block contains "hash" information (a "hash" or "hash value" is a string of alphanumeric values ​​obtained through an encryption algorithm. If the same information is entered, it will always deliver the same "hash" in the output , however, if there is the slightest change in the input, the output hash will be totally different - the so-called "avalanche effect").

In the blockchain, the written blocks cannot be changed and it is only possible to write after the consensus of the majority of the network. This means that in order for something to be modified, all blocks created later would have to be changed and 51% of the network would have to agree to this. As blocks are created at each moment, changing them - and also the blocks that precede them - this is practically impossible. Furthermore, changing a block will result in the creation of a new “information branch” that will be considered the “source of truth”, but the previously existing data remains in a different branch (routine called “forking”).

As a measurable, immutable, and collaboratively managed record, blockchain technology comes at the right time to solve the problems inherent in digital asset transactions and pave the way for Internet security.
See all articles
See all articles